As a trusted leader in the restoration industry, SERVPRO has over 1,700 Franchises in the U.S. and Canada that are ready to help. SERVPRO of Southeast Salem professionals have the advanced training and equipment needed to clean or restore your home. We also have the resources to respond faster to any size disaster.

Our goal is to help minimize the interruption to your life and quickly make it, ''Like it never even happened.'' Our compassionate team specializes in the cleanup and restoration of residential and commercial property resulting from a fire, flood, trauma (crime scene clean up), or bio hazard contamination. Our skilled technicians our also experts in the mitigation of mold and mildew from your home or business. Our restoration industry experts are always there for our Marion County friends and neighbors when you need us. 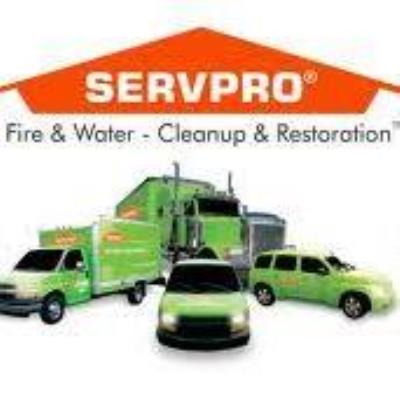 I previously owned a commercial floor cleaning business for over 15 years in Southern California. After careful consideration, I decided to purchase a SERVPRO franchise in 2014 in Southeast Portland. I relocated my family to Portland in 2014 to build my franchise. I recently purchased two additional franchise territories in NE & SE Salem at the beginning of 2019. Our Woodburn office opened officially in September of this year.